Jesus is the One Who Seeks 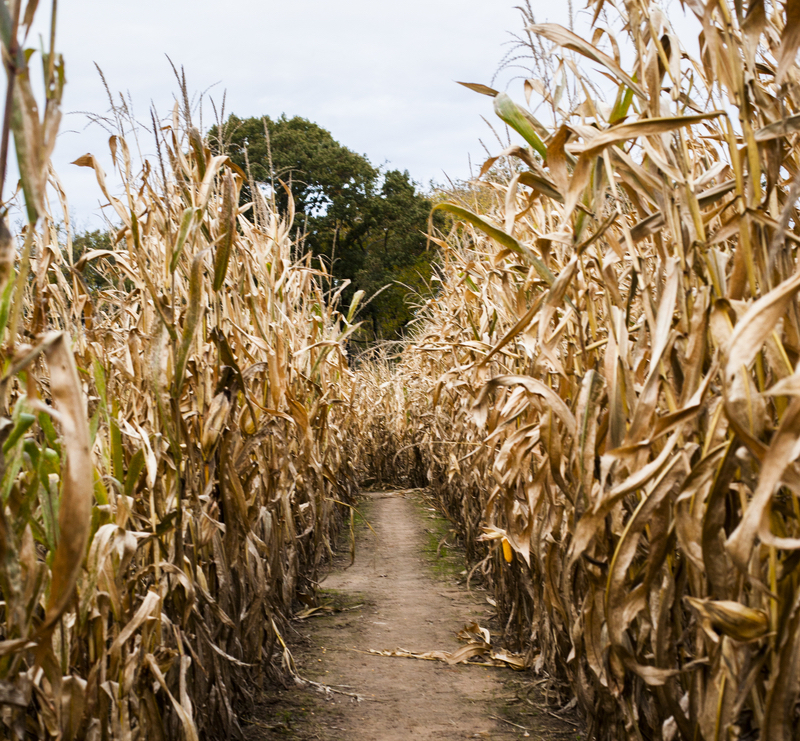 In Ezekiel, 34:16, God says, “I will seek the lost, and I will bring back the stayed, and I will bind up the injured, and I will strengthen the weak, and the fat and the strong I will destroy. I will feed them in justice.” Back in Luke 15, when the Pharisees grumbled at Jesus eating with tax collectors, Jesus told a parable about a man who had a hundred sheep and leaves the hundred to search for the one lost sheep. His point is that there is joy in heaven over the lost sinner who repents, who was lost but now is found.

Throughout the Bible, we see that God is a missionary God—repeatedly he seeks out those who are lost in order to display his glory. He took an unknown shepherd, Abraham, and made him the father of many nations. He sought out Moses in the wilderness and spoke to him through the burning bush. When God sought out a king after his own heart, he found the youngest of brothers, David, and had him anointed king. When the people rebelled against God, he sent prophets to remind them that he would preserve them. God is a seeking God.

When one of our girls was in second grade, on the first week of school, we were standing outside getting ready to walk to the bus and we realized she was missing. I went into the house and called her name, and kept looking—5 minutes went by, 10 minutes went by, and then she missed the bus. Eventually we found her in a corner of a closet covered up with blankets.

When God seeks out the lost, he doesn’t do so blindly, groping around in the dark, calling out for someone to believe in him. God goes to those who are running from him, who hate him, who are his enemies. God knows where we are hiding in our shame. He knows who are his because he has chose them from before the foundation of the world (Ephesians 1:4).

Are you hiding from God today? Are you running from him? You can’t outrun him or hide where he can’t see you. Stop your running. Turn to the one who seeks.