How Do Works and Grace Go Together? 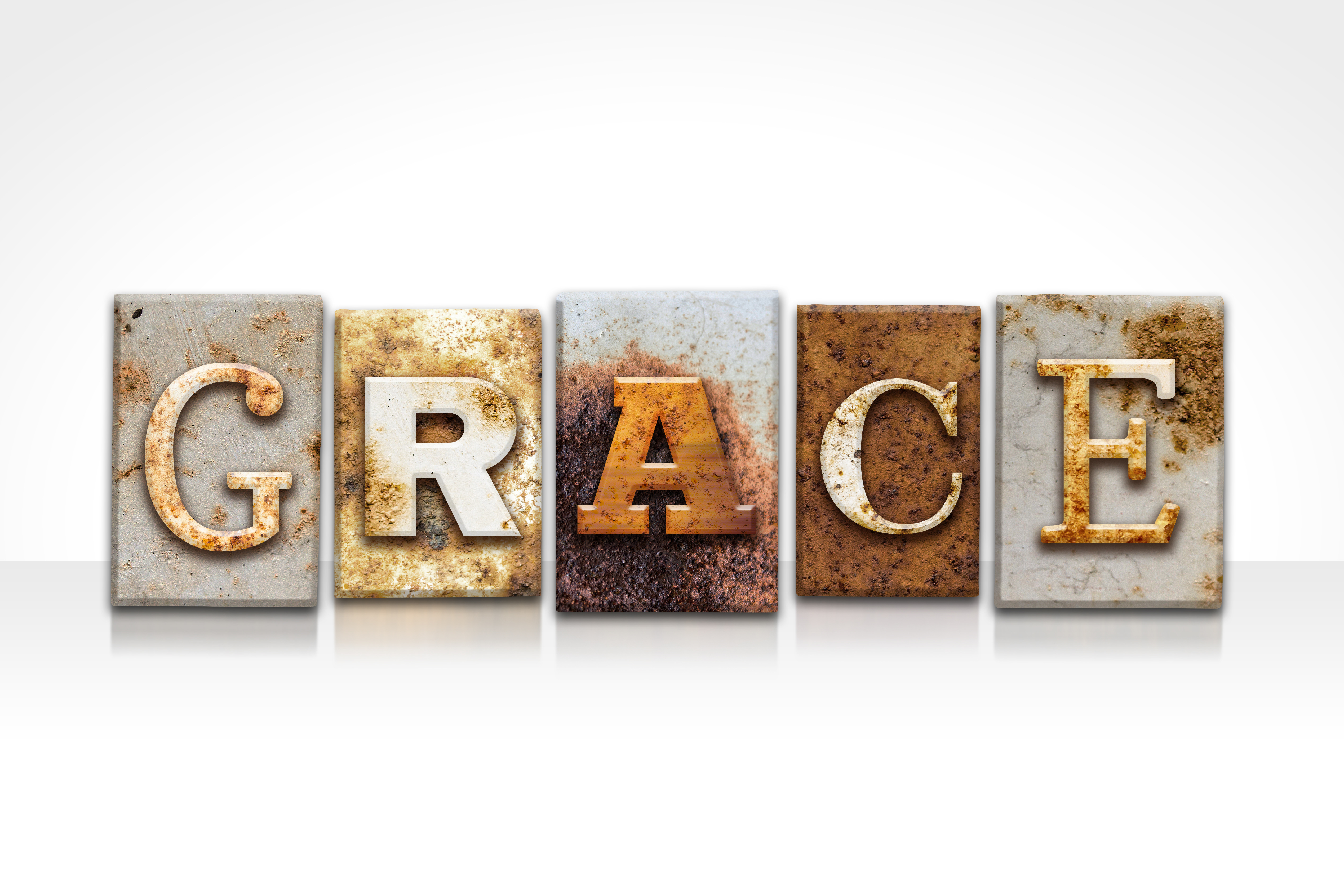 In Luke 19:11–27, Jesus tells a parable about a nobleman leaving his servants with money to use while he's away. It’s a parable Jesus uses to speak about his departure and how his disciples should live until he returns. The conclusion Jesus gives is, “To everyone who has, more will be given, but from the one who has not, even what he has will be taken away.”

Jesus has a call for how we are to live as we wait for him to return: we need to be busy about kingdom work. In short, we’re not called to kill time or be distracted as we wait, but to work—being productive, God-centered disciples.

But how do we put work and grace together in our minds? After all, isn’t the good news that Jesus has done at the cross what we could not work for ourselves?

It’s the 500 year anniversary of the Reformation, commemorating when Martin Luther nailed the 95 Theses to the Wittenberg church door, calling for a reformation of the church. One of the doctrines that was recovered and celebrated in the Reformation was the doctrine of “faith alone,” which taught that it is by faith, and not by works, that we receive salvation. Doing good things, or “works,” doesn’t merit us salvation.

But when we delight in faith alone, we can’t just throw works to the curb. Good works are an external evidence of the internal work of God in our lives. They testify to others that we believe in Jesus, to show that he has done a work in us we would have never done apart from his grace.

So when the self-absorbed person begins to look to the interests of others and put them first—that’s a good work.

When someone gives up their planned agenda to stop and talk to one who is suffering and not rush past, or to tell them about Jesus—that’s a good work.

When someone is patient when wronged, or forgives a brother or sister—that's a good work.

When someone helps people devastated by disease or famine or natural disaster—that’s a good work.

It is critically important, in order to hold works in their proper place, to remember where the strength and resources for good works come from. Think back to the parable Jesus told—who is it that gives the money to the servants? Whose money was it? It was from the nobleman, and it always remained the nobleman’s! The servants never owned it themselves, but were stewards. The reason that the one was rebuked who went and buried his money is that it was meant to be used, not stored away on a shelf someplace.

In Ephesians 2:10, Paul writes, after speaking of being saved by grace alone through faith, “For we are his workmanship, created in Christ Jesus for good works, which God prepared beforehand that we should walk in them.” We’re saved by grace, and we are his workmanship—created so that we might do good works in Christ Jesus that he prepared before the foundations of the world.

Everything we have is from God! It’s all by grace from beginning to end.