How to Pray Against Temptation 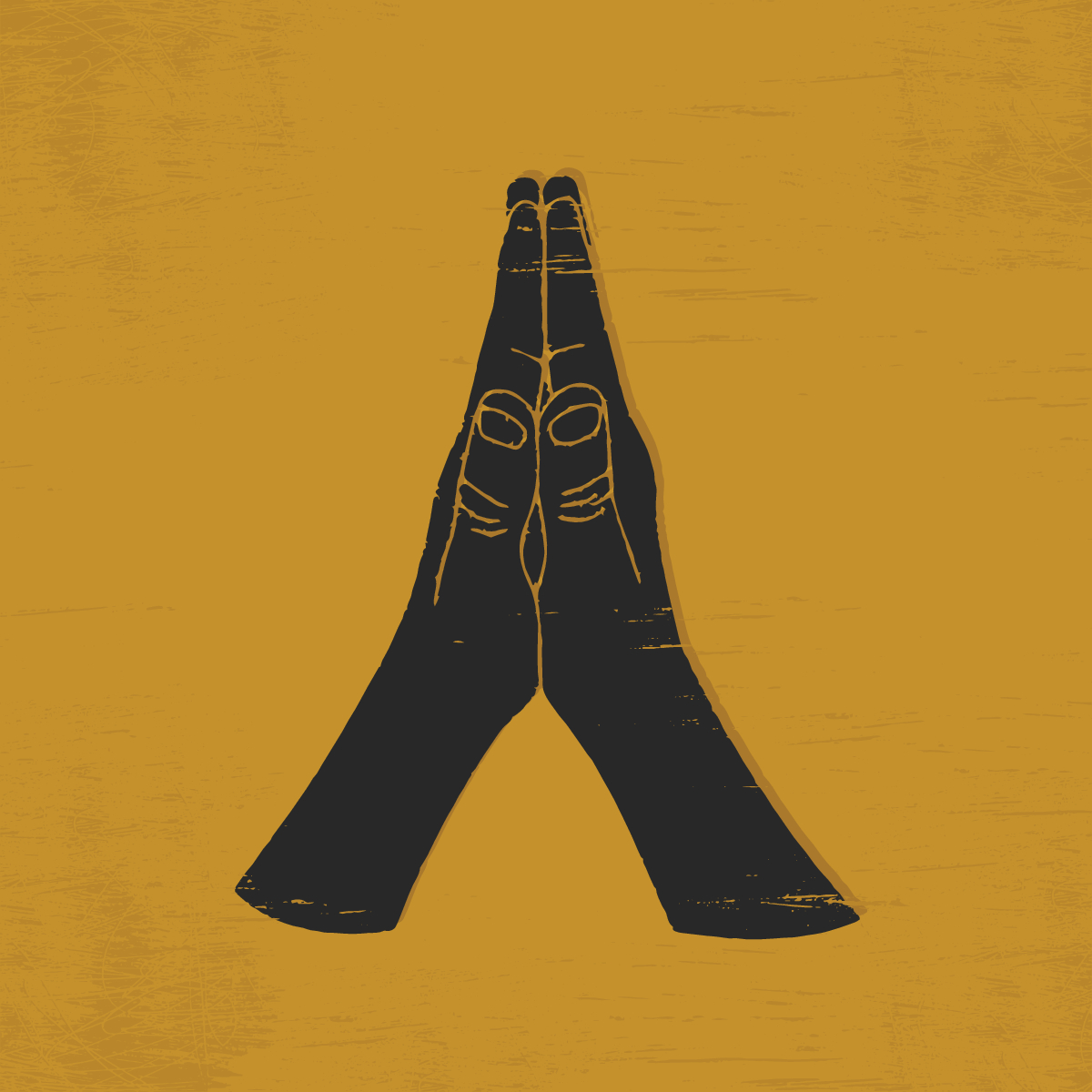 In Luke 22:40, Jesus tells his disciples, “Pray that you may not enter into temptation.”

There are three things we must know about temptation: First, temptation is experienced by all believers, mature and immature alike. To be tempted isn’t sin. Jesus was tempted and without sin. But temptation moves quickly beyond temptation when we nurture it and consider its benefits and desire it.

Second, we are weak in our own strength. Just look at Peter as an example—he was convinced he would not fall, and yet, when faced with the temptation to deny Jesus, he did (Luke 22:54–62).

Third, a major weapon against temptation that God gives us is prayer.

This is the point: Jesus wants the disciples to be prepared and stand strong because he will no longer be physically present. Prayer is essential to fellowship with the Father.

There is instruction here for us: when we wake up in the morning, one of the ways we might pray is to think about what is coming up in the day ahead and where we might be tempted. Maybe it’s in a recurring argument with your spouse that is sure to come up again. Or a struggle with a child, at work, at school, or on a date later that night. Praying against temptation is understanding the weakness of our flesh and asking God to help us be prepared.

But Jesus isn’t merely calling the disciples to pray against temptation—he himself is praying.

Look at verse 42: “Father, if you are willing, remove this cup from me. Nevertheless, not my will but yours, be done.”

The cup he is referring to is the cup of God’s wrath that is going to be poured out on sin—not his sin, but that which he will take upon himself. If there is any other way for this wrath to subside, then remove this cup.

This is not to say that the events of the cross were somehow avoidable, unplanned, or that Jesus was unwilling. But this does tell us that Jesus’s humanity was real. Jesus’s prayer is proof that he is the perfect man. He can identify with people in their weakness, because he himself has taken on this same flesh.

His was a prayer of great submission. Not my will— but yours. It is a prayer of love. Verse 43 says, “And there appeared to him an angel from heaven, strengthening him. And being in an agony he prayed more earnestly; and his sweat became like great drops of blood falling down to the ground.”

Jesus withstands temptation. Being in agony, he prayed more earnestly. This is a picture of the cost of resisting the temptation to walk away. The full knowledge of what Jesus was going to bear, the sin upon his shoulders that he was going to bear, put him in agony. He prayed all the more earnestly. Jesus is truly human, and the flesh naturally resists that which will take it away. Jesus’s desire that the cup to be taken away wasn’t because of his unwillingness, but because of the horror of the sin he was about to bear.

The author to the Hebrews writes, “In your struggle against sin you have not yet resisted to the point of shedding your blood” (Hebrews 12:4). No matter how much temptation we face, it will never be greater than our Savior. He understands the weight of sin and temptation, and yet for our sake did not give up under its weight. He did it because we could not. He did it in love.

Our Savior praying in the garden is a demonstration of his great love for us. And seeing Jesus pray and call his disciples to pray ought to remind us that we must not go into our days without prayer. If our Savior was dependent and submissive to the Father, so that should be our posture. Without prayer, we are essentially saying that we can handle everything that comes that day without God.

And sadly, because our days often turned out pretty well, we believe the subtle lie that we are captain of our own ship—that we are in control. But it pleases God for us to acknowledge before him how much we need him. It pleases him for us to stop and rely on him through prayer, just as our Savior did.

To say, in effect, “Not my will, but yours be done.”  Praise God we have a Savior who did perfecty what we could never do-- he submitted his will to the Father in order to bring us to God.