A Savior Who Forgives the Unforgivable 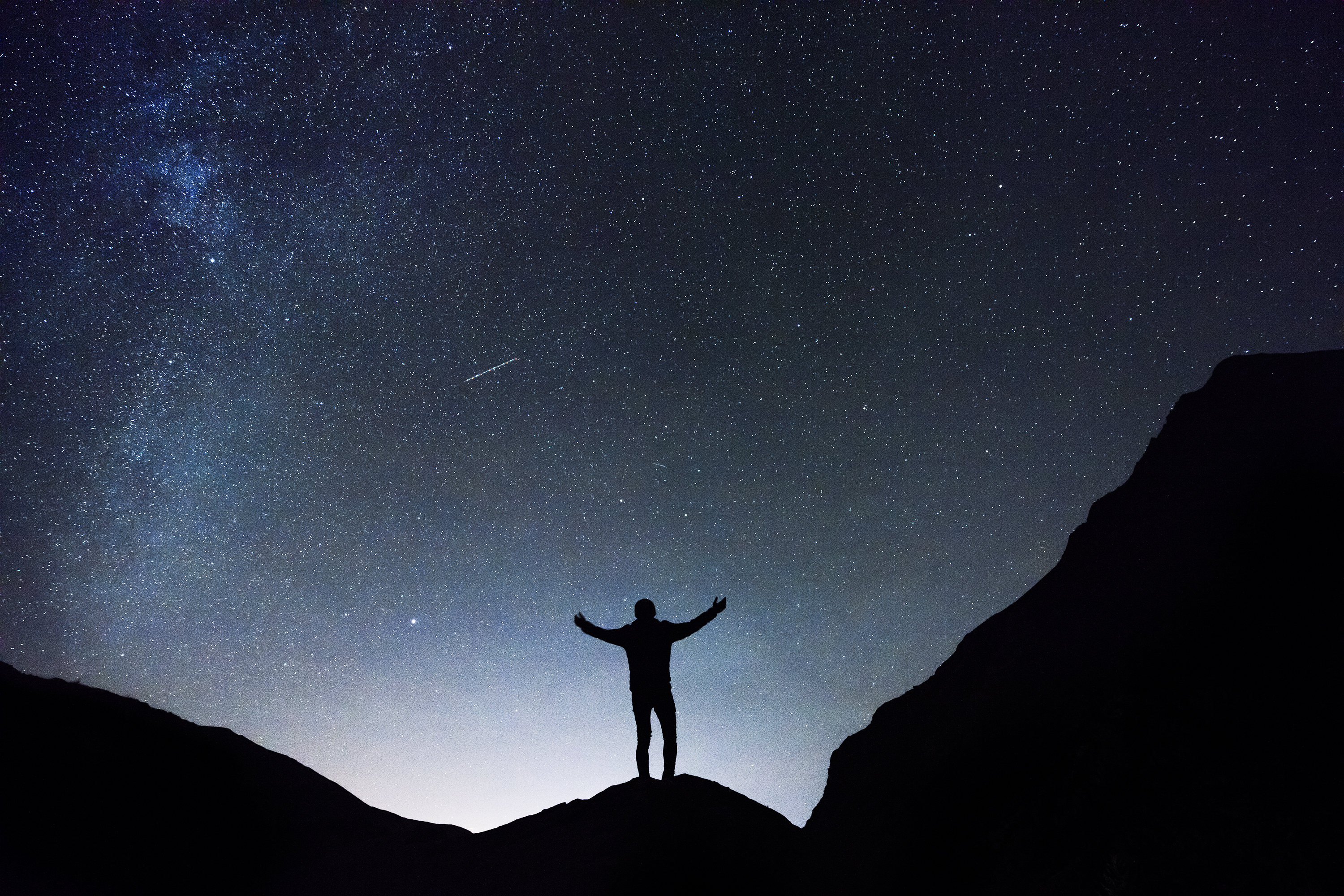 If we look at Luke 23, we see Jesus, Creator and Sustainer of the universe, wrongfully accused, tried, beaten, and now hanging on a Roman cross. If anything seems unforgivable, it is that offense. And yet, we hear Jesus on the cross pray, “Father forgive them, for they know not what they do.”

Jesus is interceding before the Father on behalf of sinners. He is our advocate. An advocate is someone who has authority to represent another in their place. In New Testament times, the advocate was like a defense attorney standing before the judge, pleading the case of the defendant.

John says it this way in 1 John 2: “My little children, I am writing these things to you so that you may not sin. But if anyone does sin, we have an advocate with the Father, Jesus Christ the righteous.” Jesus is able to be our advocate for two reasons: he is God and he is man.

Jesus’s relationship to the Father, as a co-equal and co-eternal member of the Godhead, enabled him to be worthy to withstand the judgment for sin being place upon him. Jesus took on flesh and humanity in order to be our representative—in order for man to be right with God. When he breathes his last and says, “It is finished,” he will have pled before God with his own life given in the place of sinners.

Jesus—offering forgiveness through his own death on the cross—tells us, “I know all about you, and your sin is so significant that it cannot be covered in any other way than for God himself to pay it for you.”

So to be forgiven is to have the guilt of our sin no longer able to bring condemnation upon us. We have been released from its consequences because the consequence of death has been put on another in our place. We are released from the obligation of sin, and the punishment has fallen on another. The fact that Jesus laid down his life for us on the cross and now lives to make intercession before the Father means there is no one, Satan included, who can go before God and make an accusation that sticks. All the sins you have committed in the past, present, and even future are paid for by the blood of Christ. He was the priest who was able to offer the sacrifice, as well as the perfect sacrifice for sin himself, and he lives pleading his life for yours before the Father even this very moment. We have nothing to hide, because nothing can separate us from the love of Christ.

The offer of forgiveness is contingent on whether or not we take him up on it. He’s holding out his hand with forgiveness. Turn away from your sin, believe, and be saved.