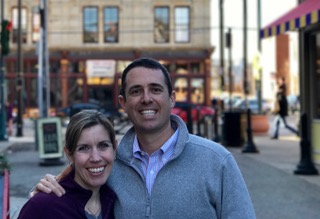 Originally from Ohio, Jeff and his wife Jennifer met one another in campus ministry at Ohio University and were married in 1995. They ministered with CRU in the Middle East after graduation before coming to Trinity Evangelical Divinity School in 1998.  While at Trinity, Jeff served as the Baseball Chaplain, Trinity Missions Fellowship President and church plant intern at CrossWay Community Church in Kenosha, WI.  They have four daughters. 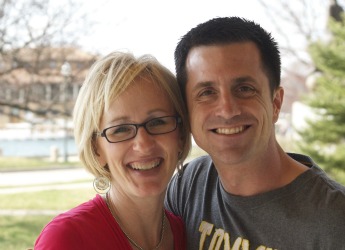 Jon Trott serves as the Executive Pastor of Hope Fellowship.  Before coming to Hope Fellowship, Jon served as a church planter with the Association of Baptists for World Evangelism (ABWE) in Porto Alegre, Brazil.  Together with his wife Jennifer and their two daughters, they planted one church, Igreja Batista Conexao Crista (Christian Conection Baptist Church), during their 12 years of ministry in Brazil.

After graduating from Baptist Bible College in Clarks Summit, PA, Jon moved to St. Charles, IL in 1996 to be a Youth Pastor Intern at Fox Valley Bible Church.  It was there where Jon and Jenn met, married, and were called to Brazil. They served in Brazil until returning to the States to assume this role at Hope Fellowship in July of 2011.   Jon completed his Masters of Ministry in 2010. 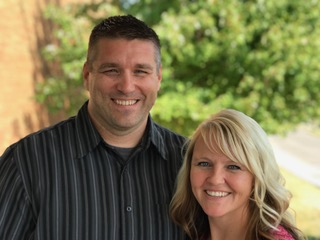 Jeremy Lundgren serves as youth pastor at Hope Fellowship. Jeremy was born in Arizona and did most of his growing up in the Kansas City area; Kaci was born and raised in California. Both trusted in Christ as young children through their parents and teachers at church. While in college, they became serious about following God’s will and became leaders with cru, discipling others and going on summer mission trips to Turkey and Mongolia. They have been married for 17 years, and have seen God be good and provide through transitions and challenging times. They have lived in Kazakhstan, Arizona, California, and are now in Illinois for Jeremy to work on a PhD in theology at Wheaton College. Kaci and Jeremy are passionate about hospitality and gospel-centered conversations. God has been faithful to provide opportunities to use those gifts in each place they have lived. They have 3 kids. This is the Lundgren’s 3rd year at Hope Fellowship, and they are involved in Hope Kids, youth group, and Mission Group. 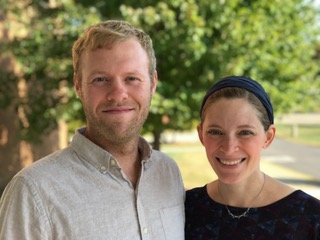 Aaron Camp
Aaron and Heather were both raised in Christian families and recognized - at different stages of life and by different means - that they were not saved because of church or family life, but instead by a personal relationship with Jesus Christ by grace. They have been married for 10 years and have four children. Aaron and Heather have been at Hope Fellowship for five years and have been involved in many ministries, including leading a mission group, Hope Kids, and preaching occasionally on Sunday mornings. They love disciple making - which includes making disciples and making sure there is ongoing training and growth in the body. Both Aaron and Heather are avid readers and enjoy art and music. 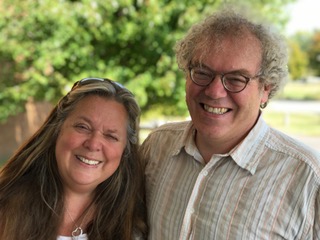 Anthony Gosling
Anthony and Lorraine were brought up in Christian homes in South East London and converted in their teens. When they moved to the North of England from London to work for a Christian publisher they moved our membership to a Reformed Evangelical Baptist church and Anthony regularly preached in various pulpits around the North East where numerous churches didn't have pastors. Since coming to Hope Fellowship Anthony and Lorraine have enjoyed being part of (and now helping to lead and host) a Mission Group. They have been married for 31 years and have two grown sons, James age 29, and Matthew age 24 married to Nicole all of whom live in the area. Anthony and Lorraine love the church and Hope’s particular emphasis on community and church planting and hope for new plants to be possible to spread the visible love of Christ through his gospel to other communities in the Western suburbs of Chicago. 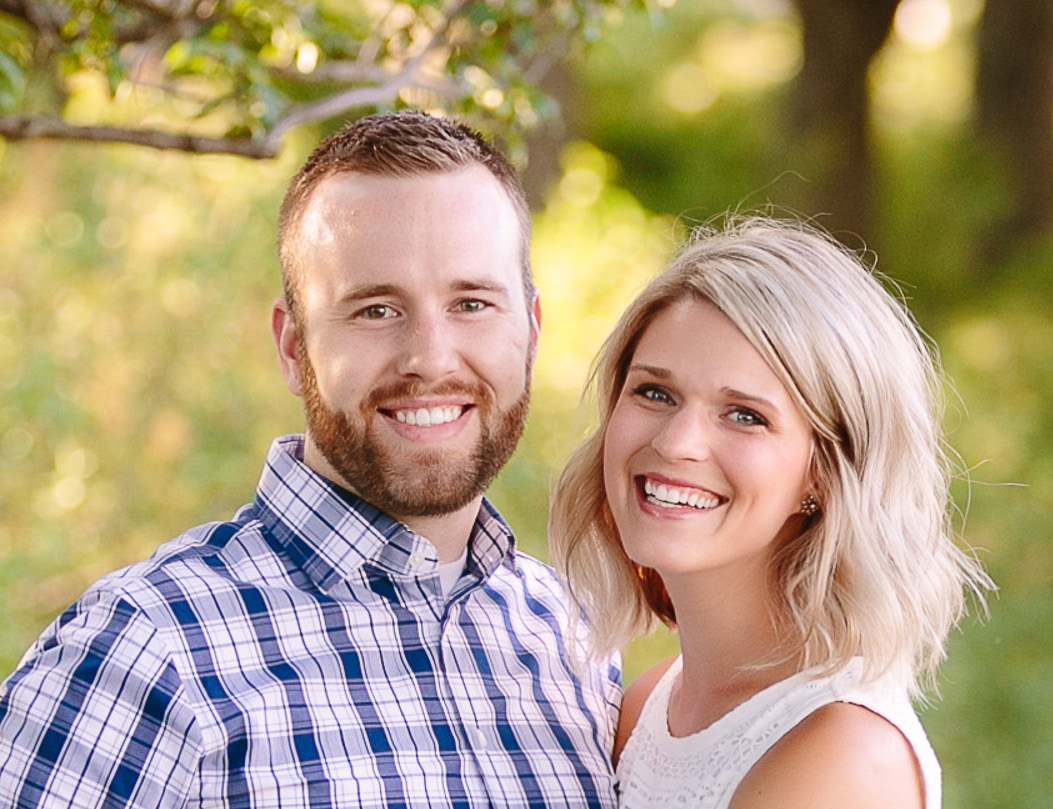 Matt Tully
Matt and Lindsay were both raised in Christian homes and first trusted Christ at a young age. They met in college at the Moody Bible Institute in downtown Chicago and have been married for eight years. They have two children and are currently in the process of adopting. Matt and Lindsay moved to Wheaton six years ago for Matt to pursue a master's degree in historical theology at Wheaton College Graduate School. Soon after moving to the area, they visited Hope Fellowship, got involved, and became members. Matt was a pastoral intern at Hope during his time studying at Wheaton, and Matt and Lindsay have been involved in a variety of areas at Hope, including mission groups, Hope Kids, the nursery, men's and women's Bible study, the music team (Lindsay), and occasional preaching (Matt). They both have a passion for building community through mission groups, equipping men and women to know how to study and understand the Bible, and to grow in knowledge of and love for God through theological training. They both enjoy reading, being outside, drinking coffee, eating good food with friends, and traveling.

Join us Sunday at